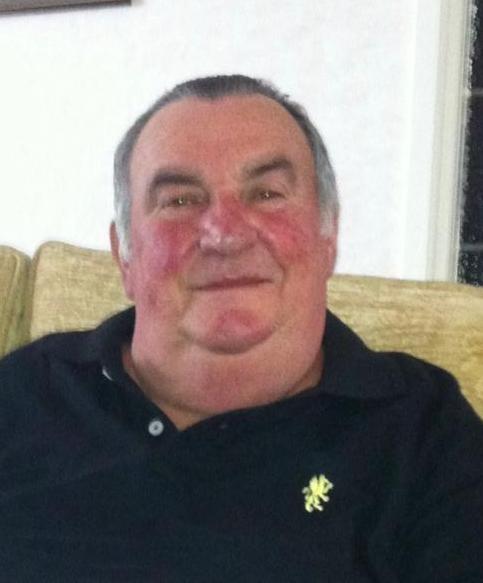 Peacefully after a brave fight against illness in Hospital, 7th December 2022

John Joe, Predeceased by Parents Daniel (Dan) and Sarah, Brothers Michael and Liam, Sister in Law Noreen may they all RIP.

John Joe (JJ), will greatly missed and remembered with Love by his wife of 57 years Cathy, His children Brendan, Siobhan and John; Daughters in Law Joanna and Alacoque; His beloved Grandchildren Calum, Charlie, Evan, Josh and Conor; His Sisters Maureen (Hayes, England), Monica (Fallthurteen, Dromard); His remaining Brothers Donal (Ilford, England), Kieran (Ballycummin, Easkey), Cathal (Clonsilla, Dublin) and Seamus (Ballina, Mayo). JJ as he is affectionately known as by the younger generation will also be missed by his Nieces, Nephews, remaining Brother and Sisters in Law and the extended family. REST IN PEACE

Reposing at his brother, Kieran’s residence, Ballycummin, Easkey, on Tuesday evening for family, relatives and friends.

Funeral will arrive to St. James Church, Easkey on Wednesday morning for 11am Requiem Mass followed by burial in Roslea Cemetery, Easkey. John Joe’s funeral Mass will be live streamed on churchtv.ie/easkey

You are welcome to leave a message of condolence below for the family – please see form at bottom of page. Alternatively, you can send a private message to the family on info@ballinafuneralhome.ie